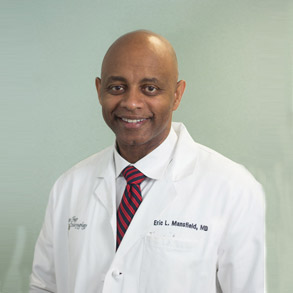 Dr. Mansfield was born in Louisiana, but grew up in Columbus, Georgia. He attended Howard University in Washington, D.C. and received his undergraduate degree in Chemistry. He also attended Morehouse School of Medicine located in Atlanta, Georgia where he obtained his Doctor of Medicine in 1991. While at Morehouse, Dr. Mansfield received the Family Practice Student Award. He then relocated to New Orleans, Louisiana to attend Surgical Residency at Tulane University School of Medicine from 1991-1993. Dr. Mansfield was awarded the Teaching Resident of the Year by the Department of Surgery, OWL Club Outstanding Resident Award, and Intern of the Year for his work between 1991-1992.

Dr. Mansfield then completed his Otolaryngology residency from 1993-1996. He acted as Chief Resident for the Tulane School of Medicine’s Ear, Nose, and Throat program from 1996 to 1997. Dr. Mansfield became board certified by the American Board of Otolaryngology—Head and Neck Surgery in 1998. 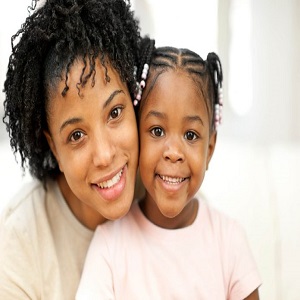 With 2 small children, ear infections are just about as common as walking. After our visit, both of my children have not had any infections. I highly recommend Holly Springs ENT. 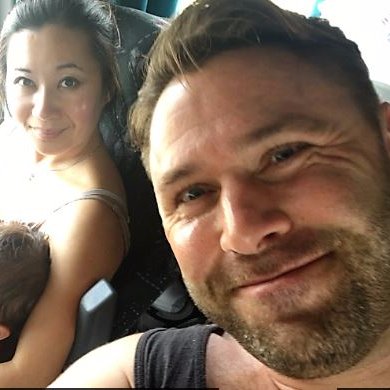 Holly Springs ENT was a recommendation from a friend and I’m glad I listened. Their customer service is amazing and the doctors are extremely nice. Great practice. 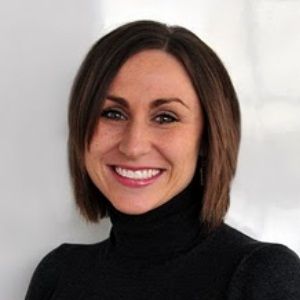 Found Holly Springs ENT online and have been very pleased with the level of treatment I’ve received. Great location and quality doctors.